Olivia and I spend a lot of time watching movies and TV together, and sometimes we get sucked in to some pretty ridiculous, trashy, stupid stuff. I'd say I'm embarrassed about it, but I'm not really. I mean, this summer I've basically told everyone who would listen that Magic Mike XXL is amazing and they should run out to the theater to see it right now.

Seriously you guys, it is so good

On the other end of the spectrum is the Hallmark channel show When Calls the Heart which we discovered on Netflix. It is cheesy, chaste, "heartwarming" television at its shlocky best. It takes place in 1910s Canada, and follows a rich young woman who comes to a small mining town to be a teacher. We decided to give it a try because the promo picture prominently featured this: 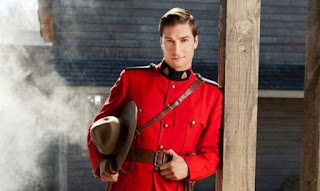 Once we finished Season 1 on Netflix, we discovered that Season 2 had just aired and it was super easy to hunt down on YouTube. Now the costumes in Season 1 had been questionable at times, but about what you would expect from a television cheesefest with a limited budget. 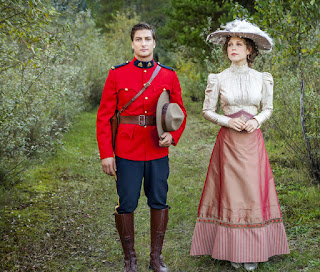 Sort of like a movie musical version of the 1910s

I'm not the kind of fashion historian who can't bear to watch inaccurate costumes. I reserve the right to make fun of them, but can also make allowances for limited funds and artistic interpretation. No costuming is ever going to be 100% accurate and I am capable of chilling out about it.

So believe me when I say that the costumes for this show have a full on historical accuracy meltdown in Season 2. Bizarrely, it appears to coincide with an increase in the show's budget. It is like half the accuracy for twice the money and a huge dose of WHO EVEN KNOWS.

First off, they just decide that all women wear their hair down all the time: 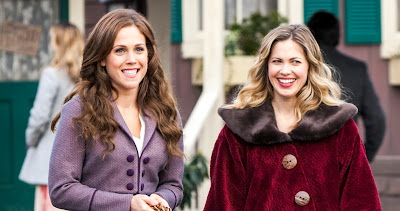 Sometimes with messy side ponytails: 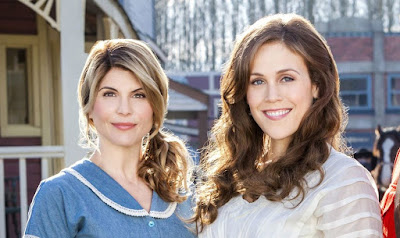 A whole bunch of inexplicable coats show up: 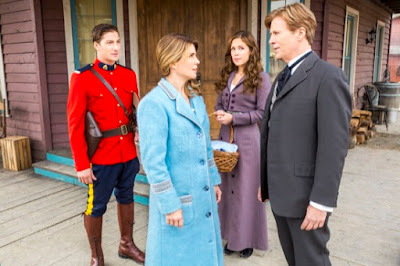 Then men all start dressing like they are models for L.L. Bean: 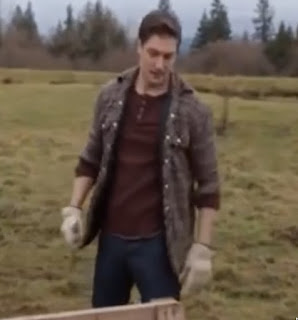 I mean, it's a good look, and technically jeans, henleys, and wool plaid shirts all existed in this time period. BUT NOT STYLED LIKE THIS AND WORN AROUND TOWN JUST HANGING OUT.

Most hilariously, Jack the mountie (why are hot historical cops always named Jack?) has this hipster shoulder bag and they DON'T EVEN BOTHER TO CUT OFF THE STRAP PADDING THINGY. 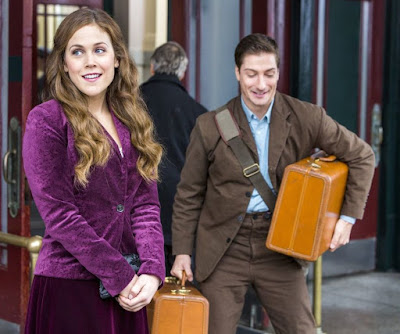 If I just showed you this picture out of context, would you know this show is set 100 years ago? 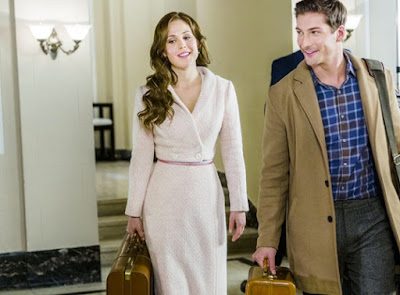 But perhaps most ridiculous are all the "fancy" clothes we get when Elizabeth goes home to visit her family. Sometimes costumers do this thing where they fudge a little (or a lot) and try to pick psedo-period styles that align with contemporary aesthetics to appeal to the modern viewer. That's definitely what they were going for with the hair and the menswear, but the "rich lady" clothes look recent but outdated-- like mall prom dresses from 2000 with extra crap glued on. 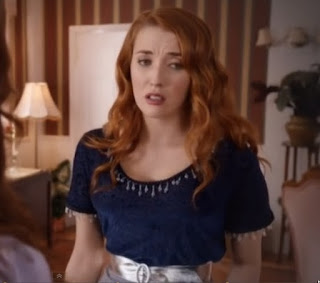 The 1910s were all about silver belts and plastic beaded trim, apparently. 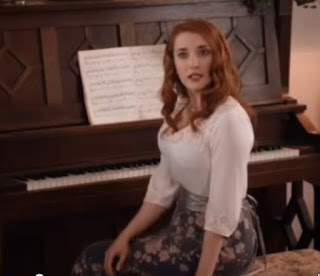 Sort of hard to tell here, but this skirt has a high slit and a sheer black overlay. Why??? 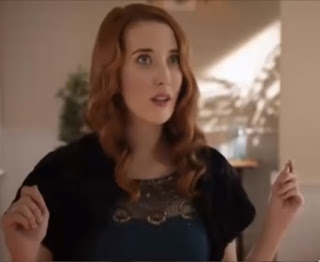 And SHRUGS! So many shrugs. 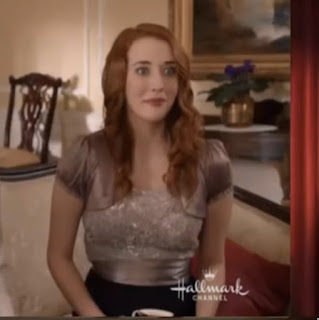 The most horrendous looks appear when everyone is dressed up for the evening: 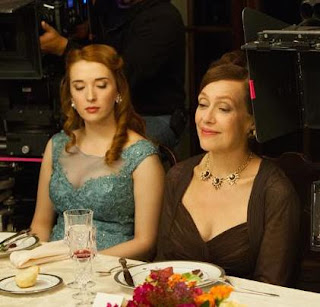 They bought these dresses off the rack, right?
Maybe the brown one from the JC Penny Mother of the Bride Collection?
And the blue one from...some store...in 1999?

And then I have literally no idea what is happening here: 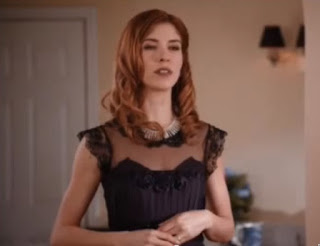 Posted by ClaraBerg at 4:25 PM

Email ThisBlogThis!Share to TwitterShare to FacebookShare to Pinterest
Labels: 1910s, being nitpicky, Olivia